Marking out the international border

The State of Qatar and the Kingdom of Saudi Arabia decided to modify the border lines for part of their common border. The existing border lines were demarcated in 1996-1998 and mapped by IGN FI. Ten years after this first project to demarcate the border between Saudi Arabia and Qatar, IGN FI won a new tender to continue the work carried out under the previous project.

The project was divided into three distinct phases:

IGN FI has relied on the technical skills of several of IGN France’s departments, benefiting from their expertise in geodesy and levelling, the acquisition and processing of satellite images, the production of orthoimages and 2D restitution, not to mention the Cartographic Department in charge of the land and sea mappings aspects of the project. 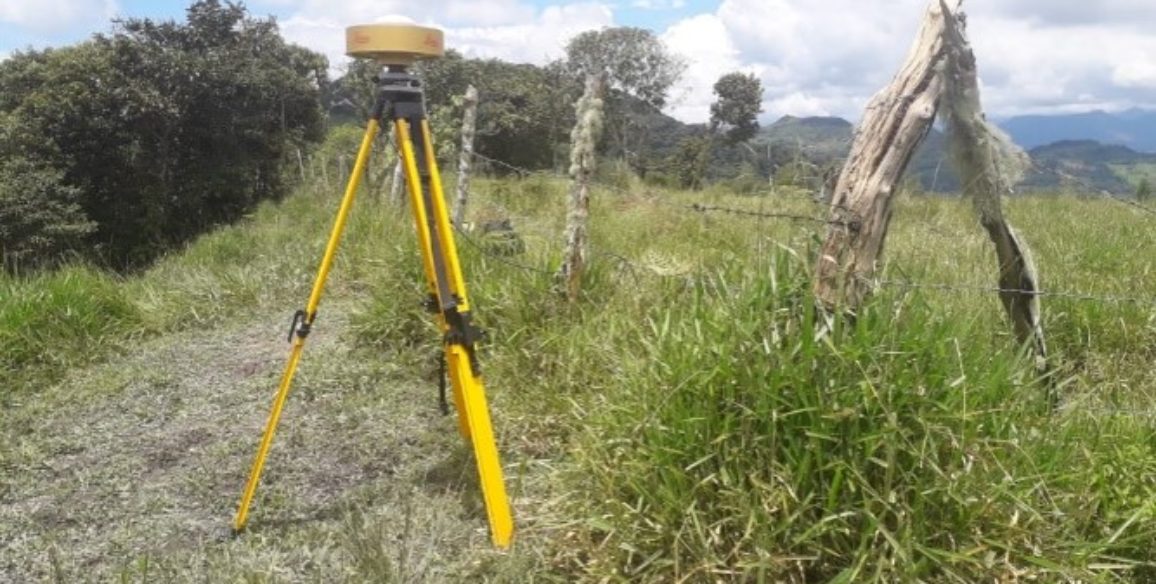 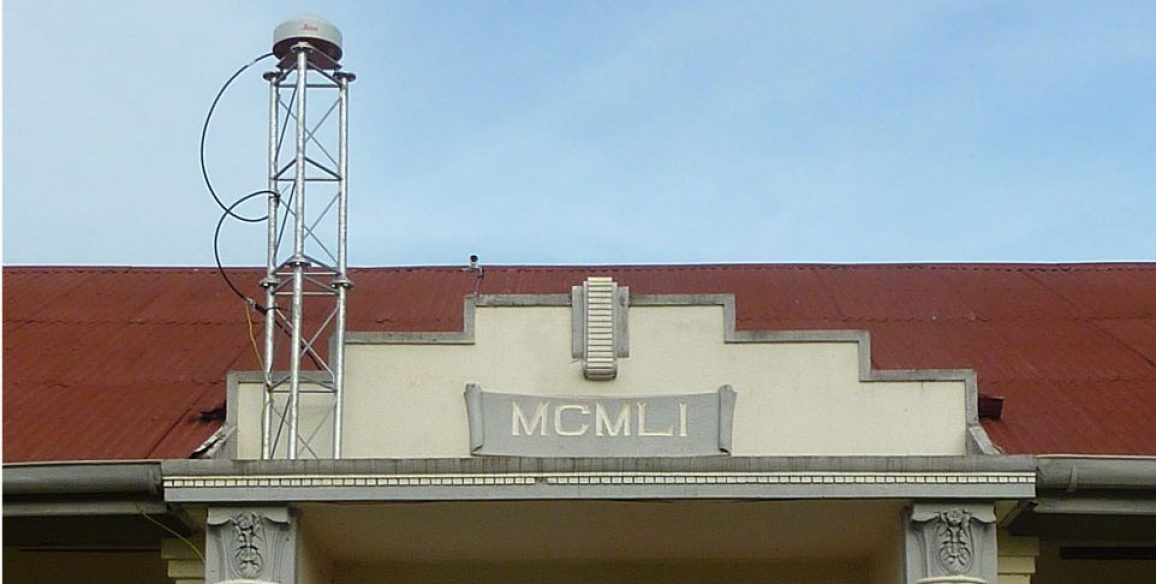 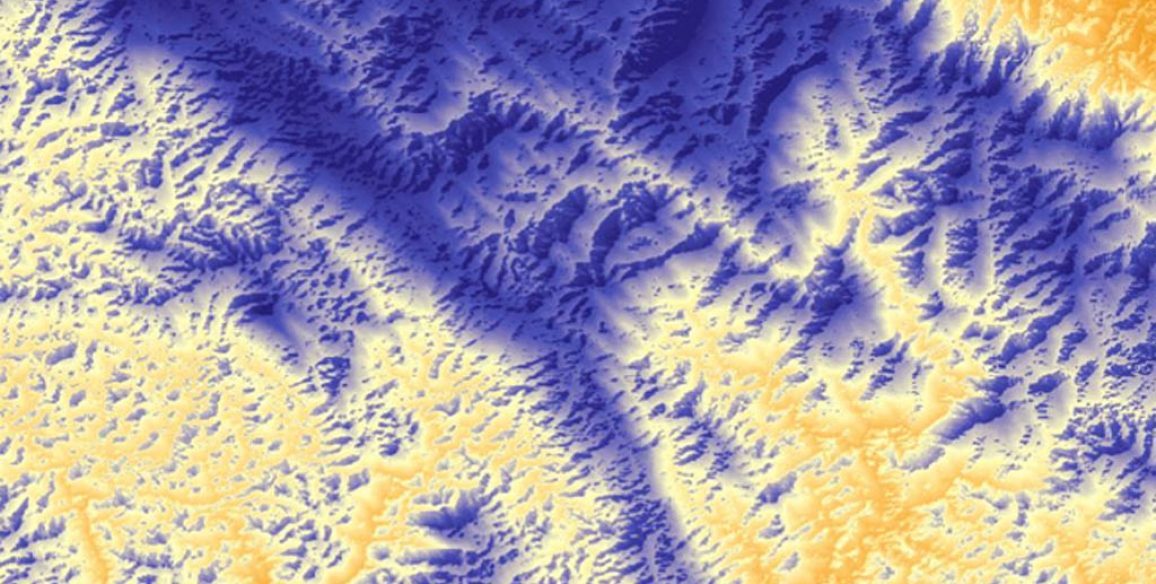