Upgrading of the national map, MALI 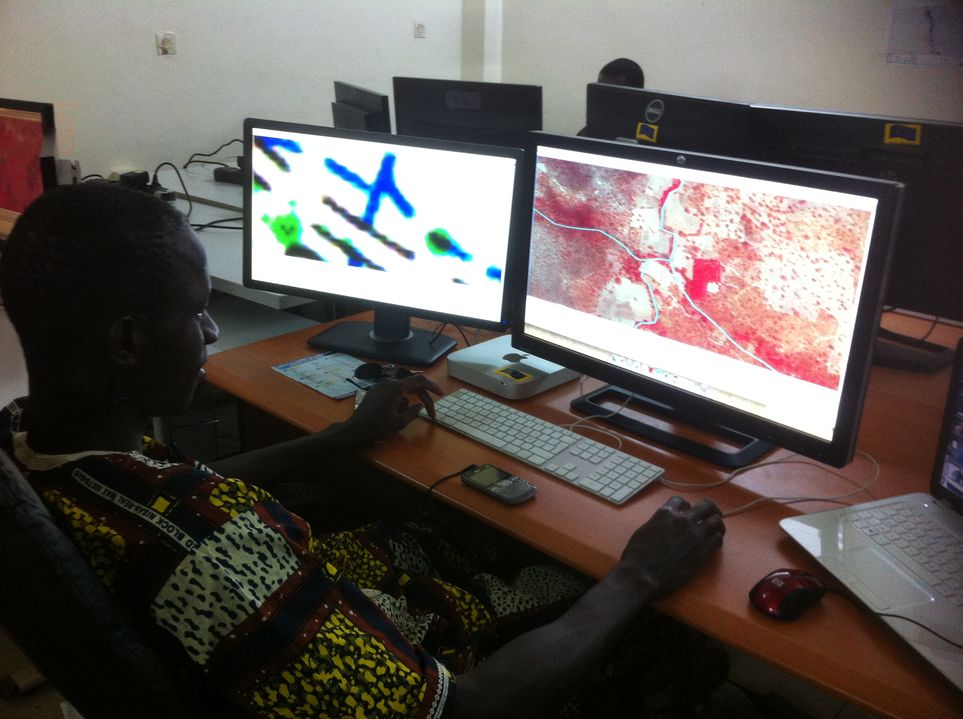 Upgrading of the national map and modernisation of the National geographic institute, MALI

The update of base maps in Mali had not been carried out since serval decades and the Geographic Institute of Mali (IGM), due to a lack of technical means, was no longer able to fully ensure its sovereign missions of production, dissemination and conservation of a reference map. The project to update the 1:200,000 scale topographic map as well as modernize
the mapping institute was created from these needs.

The project’s aim was to produce a database and a new topographic map of the whole country at a scale of 1:200,000, to provide a homogenous and a coherent cartographic reference available for various sectors (transport, infrastructure, forests, mines, statistics, agriculture, energy, tourism, Offce du Niger…) which could be used as a platform for exchanges and integration of data and information coming from these sector.