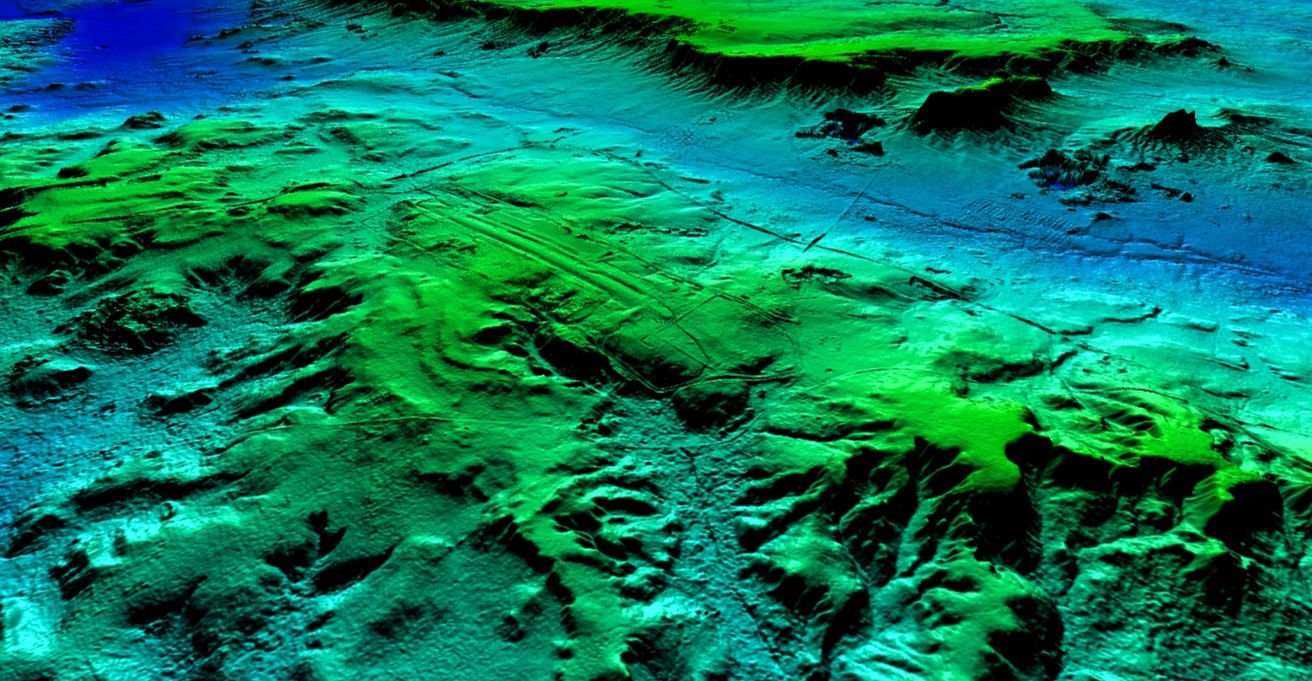 Recent decades have highlighted the worsening frequency and above all the grave consequences of intense rainfall events in Senegal. Most notably, in 2009 almost 500,000 people were affected across the country, in 2012 over 250,000 people suffered damage and 26 lost their lives, and more recently in September 2020 and again in August-September 2021, major damage due to flooding occurred in the areas surrounding Dakar as well as in other parts of the country. It has therefore become crucial to provide the country with an array of tools that will enable it to manage flooding risks in a fully integrated way.

Controlling urbanisation and protecting agricultural land are major challenges for the country. Senegal is receiving a subsidy from the Green Climate Fund, which has delegated its financial contribution to the French Development Agency. This subsidy is enabling the Senegal Integrated Flood Management Project (PGIIS) to be financed, organised around 4 components:

At the end of 2020 the Ministry for Water and Sanitation launched a selection process for consultants to work on the first component, which is to set up a geographic information system applied to the mapping of flood areas and flood risk zones in Senegal.

The consortium IGN FI / BRLi was selected to carry out this component.

The main objective is firstly to improve knowledge of flood risks at national level in phase 1, and then as a phase 2, in the priority action zones, to communicate both to the authorities and to the general public and to raise their awareness of flooding risks thanks to the risk mapping that will have been produced.

A map of flood risk zones will be drawn up, at national level and then in more detail for seven priority urban areas (those most affected by flooding). The maps and the data produced will be disseminated to the bodies involved in drawing up flood management policies and to the populations affected, in order to instil a real risk awareness culture.

These data will be used as a basis for other components of the PGIIS, and will enable an efficient early warning system to be set up as well as better governance.