As joint initiative with the European Commission’s Directorate General of regional and urban policies, the General Directorates for Enterprise (DG ENTR) and Industry (DG REGIO), along with support from the European Space Agency (ESA) and the European Environment Agency (EEA), the Urban Atlas project’s aim was to provide comparable pan-European data on land use and coverage in functional urban areas (FUA).

Two new aspects were however, integrated into the update:

This project was worked on in conjunction with the companies SIRS and Gisbox and was carried out using mainly SPOT5 satellite images. 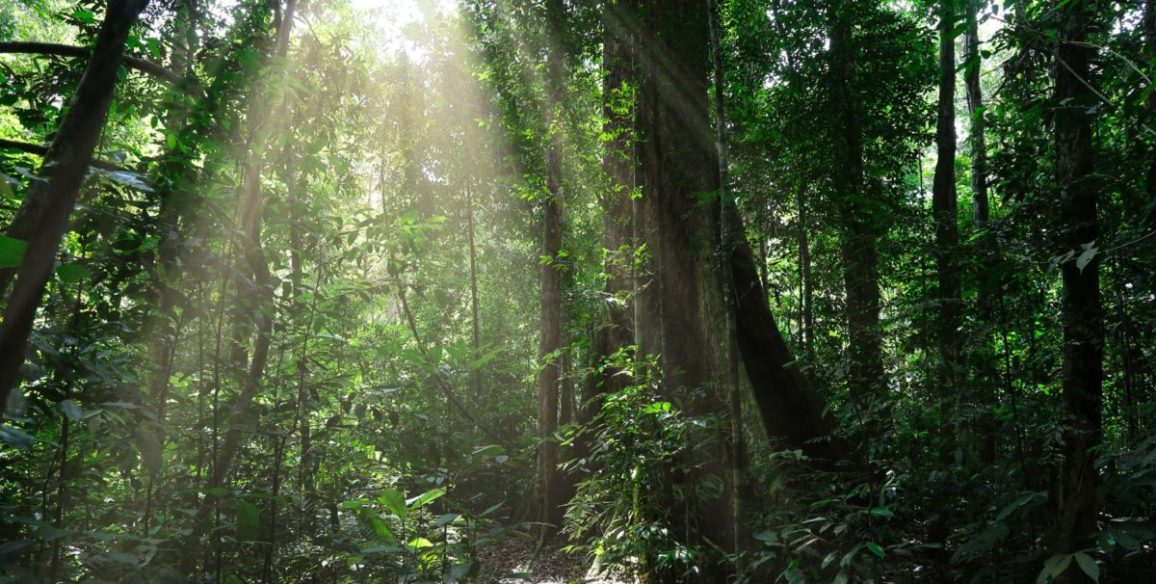